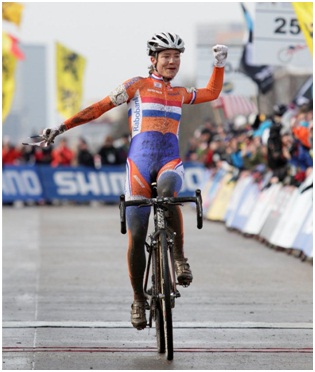 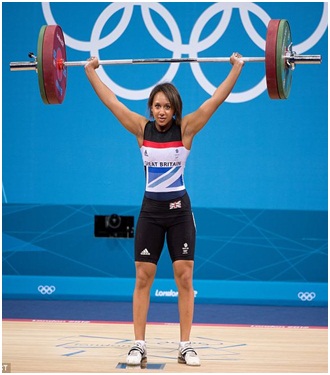 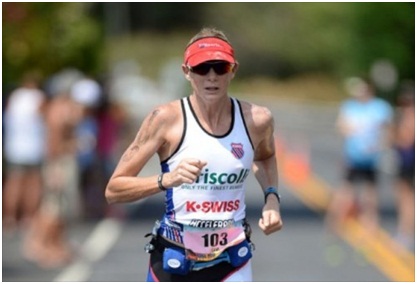 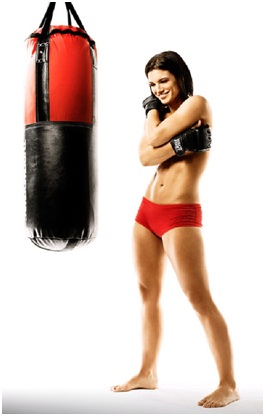 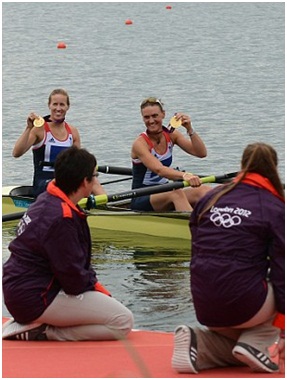 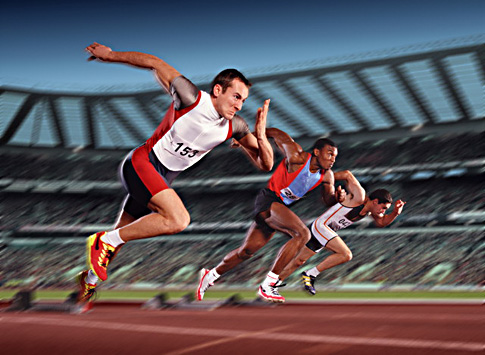 Question about running? Sprinting? Worry no more! We are here to take all your queries about the sport you, we, us love the most. Since you came to our site, I am very sure you are a big fan of the sport, sprint. We would like to welcome you with all the warmness in our heart!

Hello sprint sports lovers, you are here at our site because, we have come up of having the idea of helping you ease the burden of finding all the information and updates in the world of sprint! Follow all the athletic life your favorite athletes and be informed of the latest updates of the sprinting events all over the world. It’s true that the world of sports may be as big as a people’s world, but we know, through this site, we can make it a small one! Hurry and be part of our expanding sprint sport community!